process of blood clotting and functions of antibodies

One of the methods by which the blood defends the body is by clotting at the site of a wound, thus preventing further loss of blood and the entry of pathogenic organisms at the point of the wound or injury. When the body sustains an injury in which a blood vessel is cut,

the process of clotting takes place as follows

1. Platelets plugs are formed due to exposure of damaged blood vessels to air. 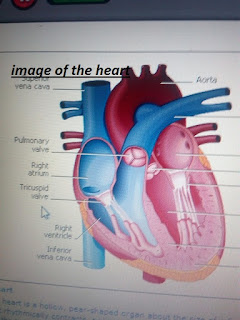 2. The platelets release a chemical which causes involuntary muscles in the walls of the damaged blood vessels to constrict and so reducing blood flow.

3. In case the damage is so great to be sealed by a plug, the platelets release an enzyme called thrombokinase or thromboplastin.

4. The thrombokinase converts an inactive prothrombin into an active enzyme called thrombin.

5. The thrombin in the presence of calcium salt [Ca++ ions] converts fibrinogen into fibrin.

6. The fibrin forms a mesh of fine threads which traps blood cells forming a clot that covers the wound.
The mesh of fibrin blocks the cut in the blood vessel and prevents further bleeding while the white blood cells entangled in the fibrin mesh prevent the entry of pathogenic organisms like bacteria, virus and fungi into the body through the wound or injury.

The clot dries to form a scab which drops off after a new skin tissue is formed in the injured area. Some people possess blood which is unable to clot. These people suffer from a disease

7. called haemophilia. In a haemophilia patient, a small cut may cause the loss of much blood as there is no clot formation to prevent bleeding. 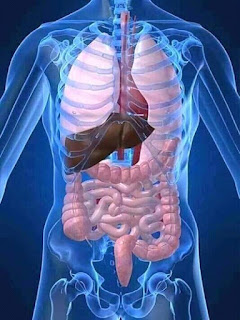 A particular type of bacteria or pathogen stimulates the formation of a specific antibody. Antibodies are usually produced in excess of the amount needed to destroy the infecting agent or its toxins. The excess antibodies remain and circulate in the blood for some time [the length of such time varies from the antibody to another] and confers immunity against infection by the particular pathogen.

Antibodies are specific in their action as the antibody formed against one pathogen will not confer immunity against different pathogen.

Immunity created in the body by itself is called natural immunization.

People can protect themselves from certain serious diseases artificially by causing lymphocytes in the body to recognize these antigens. This is done by injecting small dose of the weakened or dead micro-organisms in the body. Such protective methods are known as artificial immunization or vaccination.

The major effect of acquired immune deficiency syndrome [aids] is that when the virus causing aids attacks and destroys certain white blood cells in the immune systems, the infected person is left without a defense when disease causing micro-organisms invade the body. As a result, he suffers from all kinds of microbial infections which eventually cause the death of the individual. 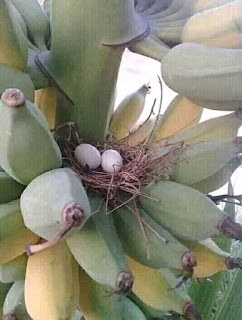 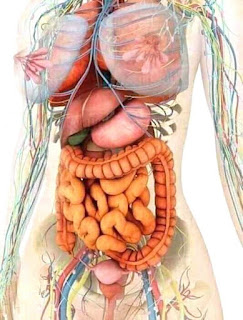