WHAT IS AQUATIC HABITAT 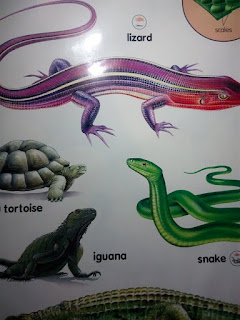 The marine or salt water habitat has the following characteristics:
1.

salinity is the degree of saltiness or concentration of salt solution in oceans. The marine habitats have a high salinity and its average salinity is put at 35.2 per 1000. In other words, the average salinity of the ocean is 35.2 parts of salts by weight per 1000 parts of water.
2.

Density of the world’s aquatic habitat:

Size of the wo0rld’s aquatic habitat:

currents are always produced by wind at the surface of the ocean. Currents are also produced down the ocean as a result of certain variations such as salinity and changes in temperature.
6. Tides of aquatic habitat

the concentration of oxygen in the ocean is the highest at the surface while it decreases with depth, and in every deep parts of the ocean there is practically no oxygen.
8.

salt water is known to be alkaline in nature with pH of about 8.0-9.0 near the surface.
9.

waves are movement of surface waters of the oceans and it can take any direction and are caused by winds. Waves bring about the mixing of sea water especially on the surface of the ocean.
10. Light penetration: light penetrates the ocean water only to a maximum depth of 200 metres. Therefore, plant life is limited to the upper layers of the ocean where light can penetrate. Penetration of light depends on the water turgidity.

MAJOR ZONES OF THE MARINE HABITATS

major ecological zones of the marine habitats include: 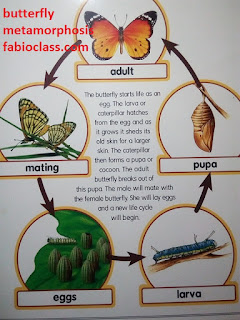 this is the exposed zone of the marine habitat. It has occasional moisture since it is the area where water splashes when the wave break at the shore.
2.

this zone which is also called planktonic or euphotic zone is only exposed at low tide or covered by water at high tide. It has high photosynthetic activities because of abundant sunlight. There is also fluctuation of the water temperature.
3.

this zone is about 200m deep. It is constantly under water, it has abundant sunlight and therefore abundant nutrients.
4.

benthic zone is also under water and is about 500m deep. It has low light penetration and low nutrients.
5.

this zone is about 7000m deep. It has low temperature, low light penetration, high pressure, low photosynthetic activities and the primary production of food is by chemosynthesis.
6.

this is the deepest zone of the marine habitat. It is over 7000m deep. It forms the floor or bed of the ocean. There is no light penetration and no photosynthetic activities.
7.

On the basis of depth or light penetration or vertical zoning of marine habitat, there exist three major zones.

These are euphotic, disphotic and aphotic zones.

this is an area which is directly connected with sunshine. Producers, consumers and decomposers are present here. There is enough light penetration for photosynthesis to take place.
ii.

this is a region of dim light. Consumers and decomposers are also found there. Light penetrates water but the intensity is too low for photosynthesis to take place.
iii.

this represents the bottom or bed of the seas and oceans. It is characterized by cold dark water without light penetration and very few living organisms are found in this zone.

DISTRIBUTION OF ORGANISMS IN MARINE HABITATS AND THEIR ADAPTIVE FEATURES

The organisms in marine habitats include plants and animals. 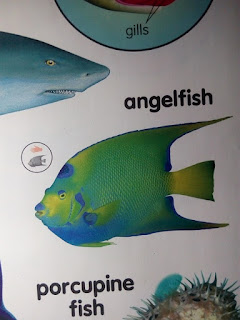 ANIMALS IN MARINE HABITAT AND THEIR ADAPTIVE FEATURES

1. Barnacles: barnacles have protective mantle or pad for attachment or anchorage to rock shore, cilia for feeding, shell which prevents desiccation and mantle which retains water.
2. Cartilaginous fishes: cartilaginous fishes like shark and dog fish have ability to retain urea in their body to cope with high salinity.
3. Bony fish: fishes like tilapia and herring drink salt water to cope with high salt content of the ocean. They also possess salt secreting gland in their gills or eyes to enable them maintain osmoregulation or salt balance.
4. Shrimps: they possess powerful claws or chelipods for seizing or holding food or prey.
5. Crabs: crabs are capable of burrowing fast into the mud to protect them against predators, strong waves or tides.
6. Periwinkles: they possess lungs for breathing and foot for attachment.
7. Starfish: they possess tube feet which enable them to hold on to rock shores, and hard shell which prevents desiccation or drying up.

A typical food chain in marine habitat could be up to three or four trophic levels. The phytoplanktons, e.g. diatoms serve as the major producers which support the food chain. Some examples of food chain includes:
i. Diatoms==Zooplanktons==Tilapia==Shark
ii. Diatoms==Crabs==Tilapia

Some of the major factors affecting marine habitats are temperature, sunlight, wind, density, pH and salinity. These factors have been explained under characteristics of marine habitats.

Important topics related to the above article
1. Recognizing living things
2. Biology as an enquiry in science
3. Branches of biology
4. Processes of methods of science
5. Usefulness of science
6. Living and non-living things
7. Characteristics of living things 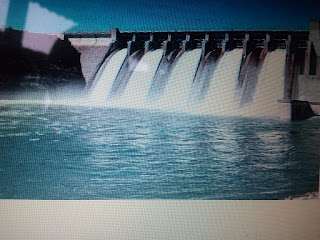 32. Movement and responses
33. Reproduction
34. Skeleton
35. Type of skeleton
36. Bones of axial and appendicular skeleton
37. Joint
38. Functions of skeleton in man
39. Supporting tissues in plants
40. Mechanisms of supports in plants

13. Kingdom fungi
14. Kingdom Plantae
15. Kingdom Animalia
16. Cell as a living unit of an organism
17. Form in which living cells exist
18. Structures of plants and animal cells and functions of their components
19. Similarity and differences between plant and animal cell
20. Diffusion